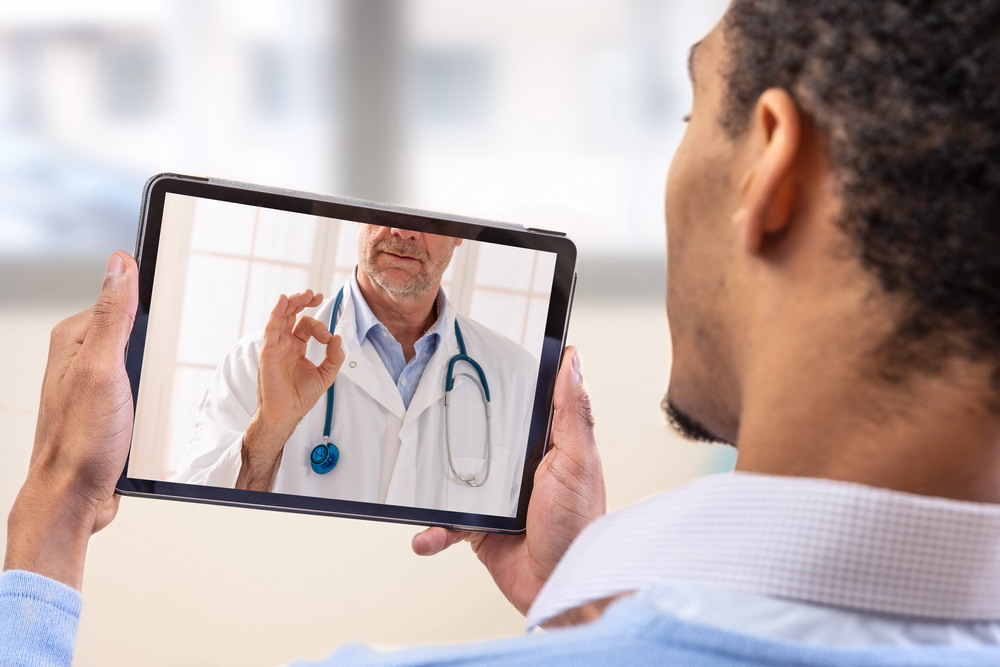 What would you say if someone told you that telemedicine actually dates to the turn of the 20th century? It’s true. The first recorded use of telemedicine involved long-distance transfer of electrocardiogram data by a Dutch physician in 1905. More than a hundred years later, modern healthcare is just starting to get into the telemedicine growth. How strange that it has taken so long.

Telemedicine brings a lot to the table. It is efficient and cost-effective. It can save both patients and service providers time. It can even facilitate care among patients who would otherwise not visit with doctors. Yet it has been slow to catch on because healthcare’s biggest players have not shown any interest in changing the status quo. Perhaps now is the time to start changing things.

In light of that, here are the top five reasons telemedicine now makes perfect sense in the modern era:

1. No Solution to Health Insurance

Telemedicine represents a great stopgap measure because it gives people access to primary care even if they don’t have private health insurance. Companies established specifically to provide telemedicine are more than happy to accept direct patient payments rather than health insurance reimbursements.

It is clear that the modern economy is firmly rooted in the on-demand model. Thanks to internet technology and the mobile device revolution, consumers are now used to getting the products and services they want at the very moment they want them. Telemedicine brings the on-demand model to healthcare. Patients now have the ability to use mobile apps and standalone medical kiosks to access the care they want.

Until just a few years ago, the biggest thing inhibiting widespread telemedicine was a lack of diagnostic tools. But companies like CSI Health are changing that. They are building telemedicine solutions that include a variety of diagnostic tools ranging from digital stethoscopes to ultrasound and sonogram. Diagnostic data is sent in real time to the provider’s network, giving remote providers all the information that they need to effectively consult with patients.

Healthcare costs continue to rise at a rate that generally beats inflation. As we continue looking for ways to bring costs down, telemedicine is staring us in the face. Telemedicine saves money by not requiring nearly as much overhead on the provider’s part. It saves money indirectly by saving consumers time, allowing them to access healthcare without having to leave work, etc.

We have been hearing about a looming physician shortage for a number of years. That shortage continues. Meanwhile, the healthcare industry is also experiencing a severe shortage of nurses. Telemedicine can help by making primary care more efficient. Increase efficiency and you decrease the workload on doctors and nurses.

Telemedicine technology was birthed at the turn of the 20th century. It has been evolving ever since. Now, it finally seems like the culture is in a place where telemedicine could become the norm. It makes sense to begin implementing it now, as an eventual replacement for the current system – which has been in place for some 50 years.

Enhance Your Quality of Existence With Home Medical Equipment

Next Generation Sequencing Is Improving In-Vitro and…

Medical Isolation Transformer Designed to Your…

Prev Next 1 of 19
Recent Posts