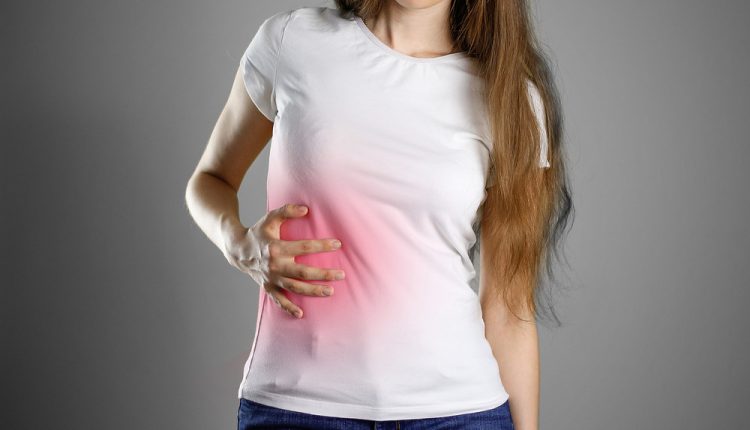 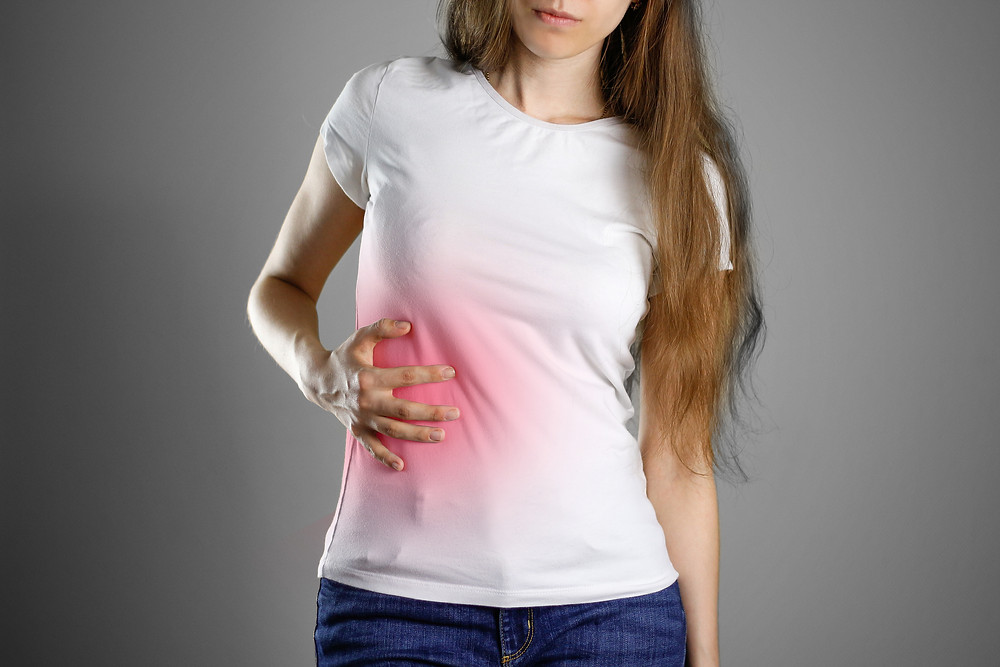 Liver failure is a fatal liver disease that is caused due to alcohol abuse, genetic disorder, or infections. Liver failure happens when the liver gets damaged and is not well enough to perform vital tasks. Among all the primary functions, one of its essential functions is to produce bile that can help clean blood (removing toxic substances) and digest food.

Liver failure can be life-threatening and can be either acute or chronic disease. Damage to the liver accumulates through several stages, namely inflammation, fibrosis, Cirrhosis, ESDL (end-stage liver disease), and liver cancer.

It has been observed that there has been a massive spike in liver disease in women, especially during the covid 19 pandemic. It is also believed that women are more prone to liver disease than men due to several reasons. The first reason is that the number of women consuming alcohol has increased.

A survey was conducted in America to understand the pattern of alcohol intake in the population between 2003 to 20013. An increase was observed in the total drinking, and the most significant increase was seen among women. The second reason is that women have a higher risk of getting liver damage. This is because women have a lower water-to-body mass ratio than men.

Due to this, the alcohol they consume gets less diluted in their body. The stomach of women has fewer enzymes to process alcohol than men. Thirdly, women’s estrogen can activate the Kupffer cells of the liver because women are very likely to face liver inflammation.

The most common disease due to the high rate of alcohol consumption is cirrhosis of the liver. Unlike other forms of liver damage, this disease is challenging to reverse, and women have a lower 5-year survival rate than men.

Since this disease is fatal, it is crucial to cure this at its initial stages. Woman early symptoms of liver disease are as follows:

To avoid liver failure, women must ensure that they consume less alcohol, have a well-balanced diet, and go for regular check-ups. All the precautions can help them to prevent liver failure.

What happens in a hair transplant?

Why is Food Allergy Testing Vital?

Teenagers at Risk of Irregular Heartbeats in Polluted Areas

Adulthood ADHD: Different Than As A Child

What Are The Types Of Kitchen Layouts?

Should I Book a Sports Massage?

Teenagers at Risk of Irregular Heartbeats in Polluted Areas

Why Do You Need A Roho Cushion?

Adulthood ADHD: Different Than As A Child

Prev Next 1 of 29
Recent Posts