What Is a Chordee and How Can It Be Treated? 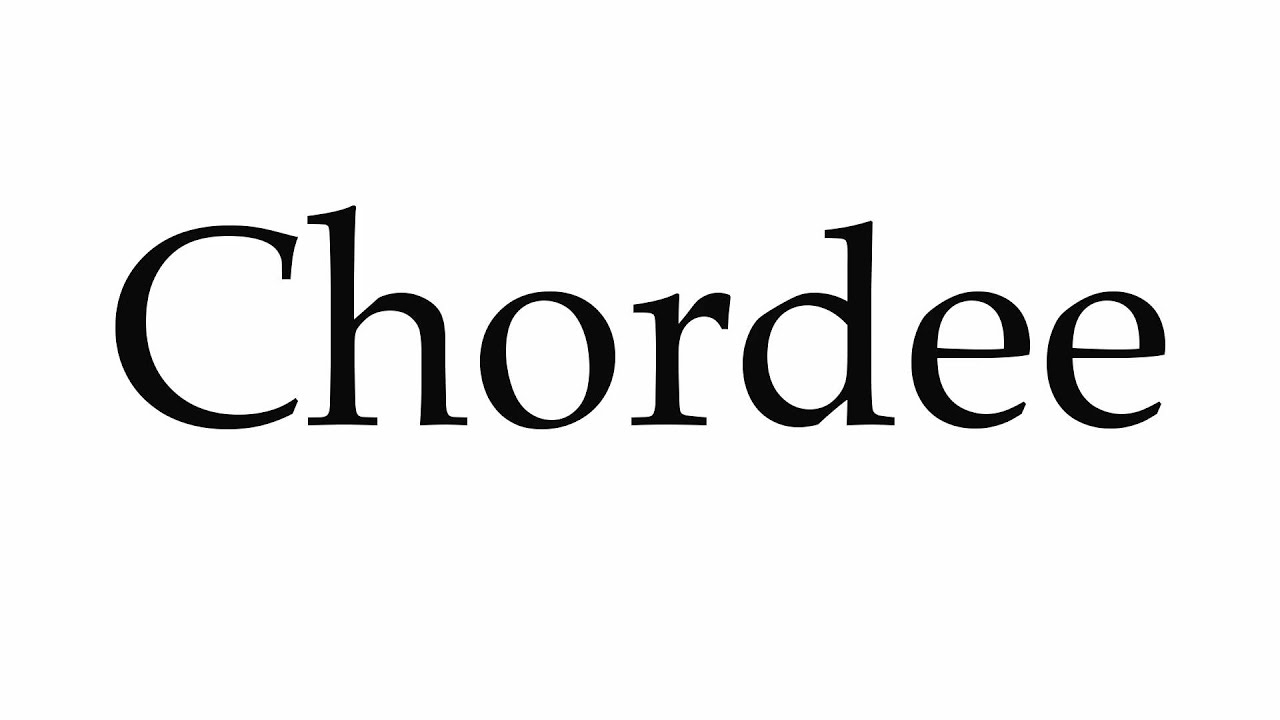 When a male is born with an abnormally curved penis, the structure of the penile tissue can cause problems. The condition is called Chordee, and it can be treated by surgically correcting the curvature. This blog post will discuss what Chordee is, how it impacts males, and what to do if you think your son may have this rare but treatable condition.

●       Chordee without hypospadias is a somewhat rare ailment.

●       A curved or bent penis is one of the most common symptoms usually discovered soon after birth.

●       Surgery is the most effective treatment, especially when done when the child is young

The extra foreskin on the top of the penis can give it a hooded appearance, which can indicate the presence of ChordeeChordee.

The following steps are used to make a diagnosis:

●       A clinical evaluation of the penis based on the parents’ symptoms

●       Most cases are discovered in the first few months of a child’s existence, and therapy is usually started when the kid is 6 to 18 months old.

●       Chordee may not be diagnosed until the male reaches puberty because the curvature becomes more noticeable during this time.

●       The most prevalent cause is a lack of adequate penis development in the pregnancy. There is a curved look due to a skin imperfection, penile malformation, or another defect, which is particularly noticeable during erection.

A variety of chordee types have been identified. They are as follows:

●       The scientific definition of the type

●       The growth of tissue under the penis drags it down into the scrotum in an uneven pattern.

●       Abnormal tissue growth on the penile shaft surrounding the urine duct causes the penis to bend downward or infrequently to the left side (lateral curvature) or backward toward the stoma.

To repair the penis, surgery is required, which is performed by a specialized clinician known as a pediatric urologist. The surgery takes 1-3 hours, and the patient is discharged the same day.

The following steps are frequently included in the procedure:

1.      To determine the amount of the curvature, an erection test is performed first. This procedure includes injecting saline into the penis.

2.      After that, the penis is “degloved” to remove any excess skin that may be anchoring the penis to the scrotum (type 1 chordee), and the erection test is repeated to ensure that the penis is straight.

3.      Any tissue around the urethra will be removed if the penis is still bent (type 2 chordee). The erection test will be done once more.

4.      If the bend persists, it may be the consequence of a physical abnormality (type 3 chordee), in which case an operation to make the longer and shorter sides of the penis equal in length will be performed at the region of the greatest curvature.

5.      If the curvature is caused by a short urethra (type 4 chordee), tissue from the foreskin or another part of the penis will be used to extend it.

After these operations, the erection test will be redone to ensure that the penis is straight.

After the penis is straightened, the foreskin is restored or removed to give the penis a circumcised appearance.

When the baby is discharged from the hospital, the parents must follow the doctor’s care instructions, which include:

●       Using a blow dryer on the cool setting to help dry the penis, using two diapers on the child for further protection, and changing the child frequently, ensuring that the child only engages in light activities while the penis is drying

●       giving pain medicine according to the doctor’s orders

●       In some circumstances, a catheter tube may be required. This will drain urine directly from the bladder into the diaper, bypassing the penis and protecting the wound while it heals.

Depending on the patient, care guidelines may change.

When to call a doctor

If any of the following occurs, parents should consult a doctor:

●       indications of infection, such as fever and chills bleeding from the penis

●       pain that is not eased by the prescribed medication, nausea or vomiting, loss of appetite, difficulties urinating

●       In the event of these situations, prompt treatment can help avoid problems.

Complications after surgery are uncommon, but they do happen. These may include the following:

●       Before undergoing surgery, parents should speak with a doctor about all possible dangers.

5 Things You Need To Know About Health Insurance

Importance of a Family Clinic

Must have appliance-water cooler for homes and offices:

Taking Care Of The Roof On Your Property Can’t Be Overstated.

Get Great Roofing Tiles in the Sydney Area

How To Find a Chiropractor And What To Expect From Your…

Prev Next 1 of 23
Recent Posts