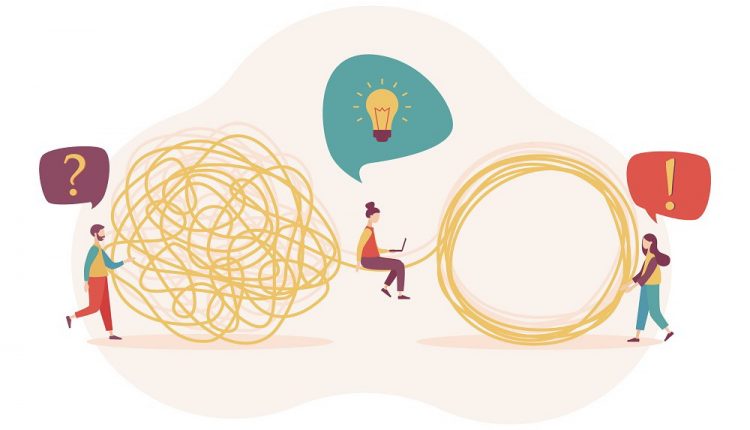 Why Emotions Create an Evolutionary Conundrum

The theory of evolution rests on the basic concept of adaptation. Evolution proponents believe that living creatures evolved in order to adapt to environmental conditions. Adaptations that increase survivability remain while those that don’t are lost. The theory is workable in relation to things tangible. But intangible things, like emotions, create an evolutionary conundrum.

Psychiatrists, psychologists, and psychotherapists have long mused over how emotions could have evolved. Their biggest challenge is understanding where emotions originate from. If they are purely the product of physiology and neurology, you could reason that emotions evolved along with the brain. But what if you are in the camp that suggests emotions are the result of cognitive function?

Science offers plenty of examples to demonstrate how evolution works. Each and every example has one thing in common: it requires tissue. Waterborne creatures became amphibious only when they grew legs. Single cell creatures had to, over time, develop wings before they could fly.

Evolution is easy to understand where tissue is concerned. Why? Because tissue is the result of genetics. The genetic code residing in each living organism results in said organism growing tissue. For example, your genetic code is directly responsible for your body replacing dead skin cells with new cells.

Living creatures adapt by generating new tissue that increases survival rates. But how are emotions generated? Emotions are intangible. They are not biological material. They are not the result of tissue creation. As a result, emotions have flummoxed scientists since the days Darwin first proposed his evolutionary theory.

Affected by Many Things

The intangible nature of emotions forms the basis of the conundrum they create with evolutionary theory. But the conundrum goes far deeper. Emotions create additional problems in that they are affected by so many things.

The complex relationship between the three creates an obvious conflict when trying to determine cause and effect. Trying to understand the origin of thoughts and emotions is nearly impossible. By contrast, the energy produced by muscle contraction can easily be traced back to its origin: the muscle in question.

Still Much to Learn

The fact that emotions are so hard to peg clearly illustrates that we have much more to learn. Whether you take an evolutionary approach to life or not, you have to admit that emotions are a tricky thing. They can be affected by everything from circumstances to physical health. Likewise, emotions can influence nearly every aspect of life.

In the world of psychoanalysis, emotions play a crucial role in everything. Freud himself studied as hard as he could to understand them. He wanted to know from where they originate. He wanted to know what caused certain emotions and how those emotions affected physical health, mental health, etc. He learned a lot, yet he still barely scratched the surface.

Did emotions evolve with the human brain? And if so, how? It remains a mystery to this day. Furthermore, the intangible nature of human emotion creates a conundrum for which evolutionary theory has no answer. To be fair, no scientific endeavour provides answers to every question humanity has. That is why we continue to study and learn.

In the end, we may someday learn that emotions are completely disconnected from evolution. They may be something entirely different, something we just don’t understand within the framework of our current body of knowledge.

The role of gerontology nurses in a modern healthcare system

How To Enjoy Smoking Your First Weed Joint

The Reason Why for getting Family Medical Medical Health Insurance

Prev Next 1 of 14
Recent Posts